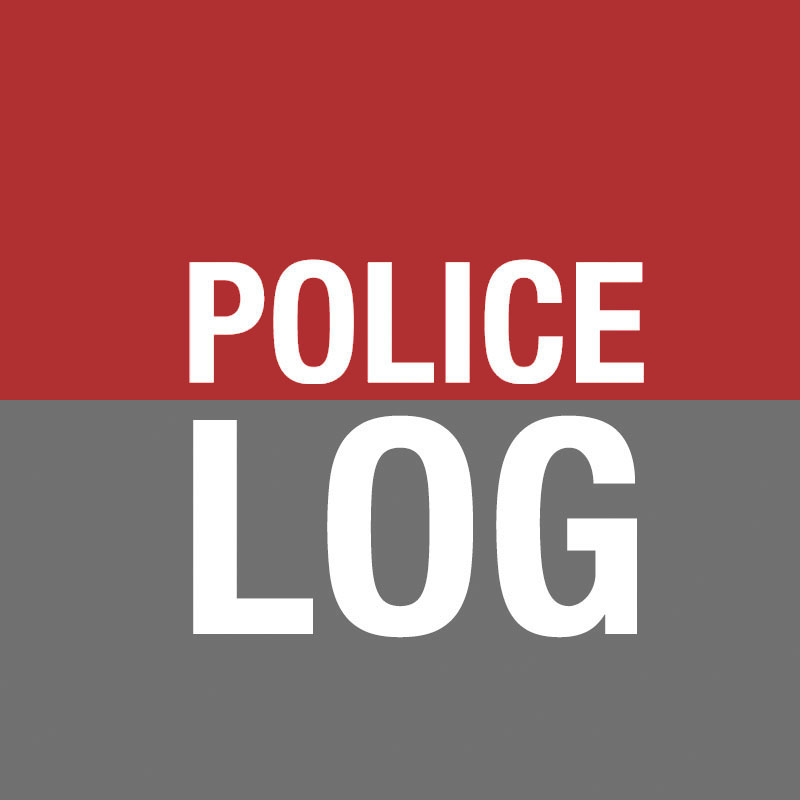 This week's calls include: an 'undercover' suspect, a stinky garage and stolen equipment.

Woman dies after crash on Highway 8

The crash occurred between Cornelius and Hillsboro on Tuesday morning, Jan. 14.

The blaze required 35 firefighters on scene after reports of animals and a resident inside the barn.

Now living in Southwest Portland, he led the way for Democrats to win in Washington County and the 1st District congressional seat in northwest Oregon. 'Catch and Release' also deals with his beginnings in a single-parent family in Central Oregon and early career in Forest Grove.

Surprise Your Valentine With an E-Bike Date

This article brought to you courtesy of teh Beehive, News-Times Insider Senior Living Expert.

Have you kept your fitness resolutions?

This article brought to you courtesy of Nate Boyd, owner of The Gym, Forest Grove News-Times Insider Fitness Expert.

Do Your Brakes Need Work?

Four Steps to Clean Up Your Credit Report, Part One