My View: Portland is a place for businesses of all sizes to call home

For families to thrive, and for our social safety net to be strong, we need great companies that generate family-wage jobs.

Read more: My View: Portland is a place for businesses of all sizes to call home 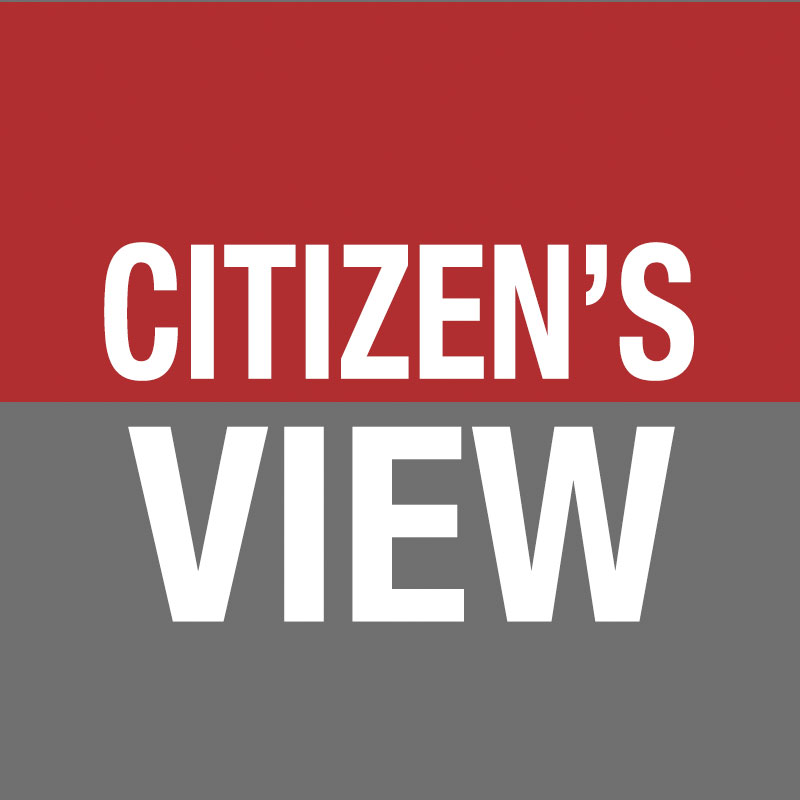 Medical insurance is supposed to make it easier and affordable for patients to see a doctor or get medical care. Congress must keep this in mind as they take up the issue of surprise medical bills and legislative proposals that cap rates on reimbursements that may create more problems than they solve.

We recommend sweetening the pot for Clackamas County, ditching what is sure to be a highly unpopular regional income tax, and keeping all the projects above ground.

My View: Building awareness of the monsters in cyberspace

Cybercrime can be frightful, and everyone - including your children - can fall victim.

Read more: My View: Building awareness of the monsters in cyberspace

Republicans and Democrats seek common ground on the climate emergency because public opinion reached a tipping point they can't ignore. A CBS News poll in September found two-thirds of Americans view the climate emergency as a crisis or serious problem, and a majority want immediate action.

Tips on setting up a bird bath

How to corral spring allergies

Brighten up your outdoor space